Sailing her own ship 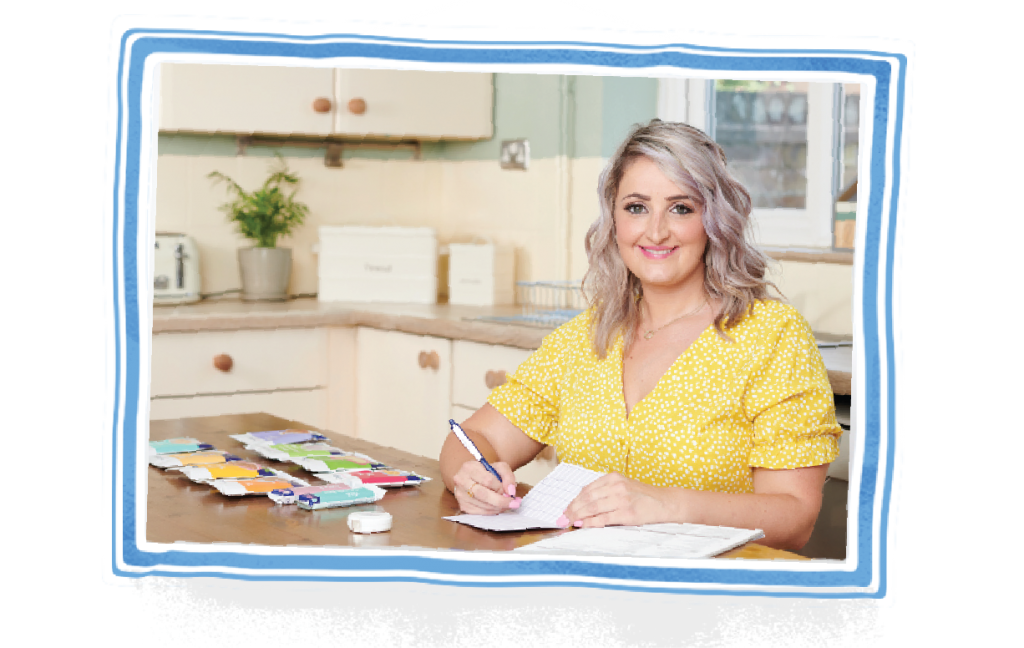 Lianne lost three stone while on Plan with the help of her Consultant, Sue Cresswell. She became a fan of The 1:1 Diet, and became Consultant herself. This is her story…

In 2016, Lianne planned to become a Consultant but the time wasn’t right for her. “I had two young sons, Taylor was 8 and Franklin was 8 months. I was also saving up for a mortgage and working long hours at my job. So, I didn’t think it was the right time to run my own business. How wrong I was!” 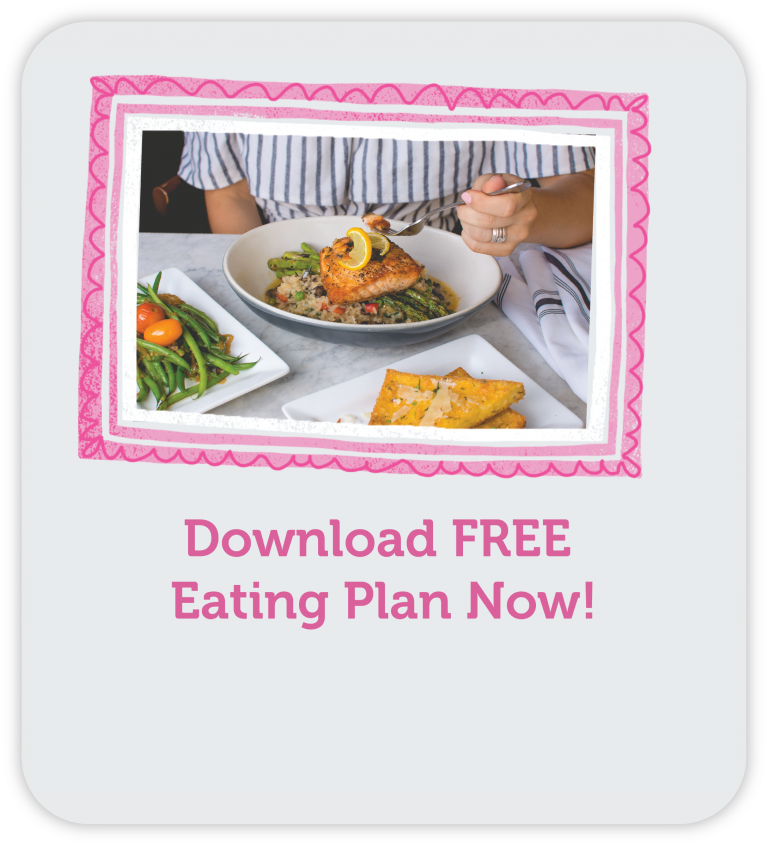 For two years, Lianne juggled her job and looking after her family, and further stress was added when Franklin was diagnosed with Autism. Lianne didn’t feel comfortable telling her work about his Autism so continued to struggle. One day, Franklin’s school called Lianne to tell her Franklin scratched himself and was a bit distressed. Lianne was desperate to go to the school to comfort her son but work wouldn’t let her leave. They eventually agreed to let her leave as long as she returned by 4pm to finish payroll. But when she arrived at his school, Franklin wouldn’t settle and didn’t want Lianne to leave. She couldn’t return to the office and work were not pleased. Situations like this became a regular occurrence for Lianne and she put on weight as a result of her stress, so went back to Sue for help. As with the one-to-one relationships for many Consultants and dieters, Lianne felt comfortable to confide in Sue, but her advice surprised Lianne.

“Sue suggested I became a Consultant and I thought she was mad. I was barely holding my life together, how could I possibly start running my own business as well? But then I realised that things couldn’t get much worse. Something had to change and only I could change it.”

Lianne became a Consultant on 29th October 2018 and handed her notice in on the 4th November 2018 – there was no going back. During this time, Lianne was also in the middle of moving house – she doesn’t do anything by halves! But she was determined to make her business work.

“I had to use the money I’d saved for my new bathroom to buy all the things I need to start my business and my partner told me I had three weeks to recuperate the money. I’m normally a very cautious person and don’t take risks so this was all very out of character for me. But that’s how determined I was to make this business work, not only for me but for my family too.”

Lianne’s first few months as a Consultant were not easy. Her home was like a building site so she had nowhere to store her products and worked mobile, travelling far distances to build her client base. She gained her first few clients through family and friends. Her sister blogged her weight loss while on Plan and Lianne shared her story on social media. Her business was gradually building, then in November 2018 Lianne attended The 1:1 Diet’s annual Convention for the first time and began to look at her business differently.

“Attending Convention last year gave me a new lease of life and vision for my business. I was with Sue and fellow Consultant Helen and we were talking to Christine, Marketing and Communications Director, and I began to cry. I felt so overwhelmed as I realised two weeks previously I was stuck in an awful job that I hated and now I was surrounded by positive and encouraging people. I realised I was a part of something much bigger and I knew then that I could do it, I could make this business a success.”

After Convention, Lianne set her goals and made a plan. She wanted to have 18 clients by Christmas and was going to invest everything she had into those clients. Lianne believed that if she offered exceptional service, she would reap the rewards. And she was right. Her clients recommended Lianne’s business and her client base grew.

Lianne absolutely loved helping her dieters lose weight and change their lives, and she had a very comfortable client base with no intentions of building a team.

“I supported a team in my last job and I thought growing my own team would just cause me aggravation again. However, two of my friends were very keen to become Consultants so I sponsored them. I then started to see other friends with young families struggling like I was, and I knew they would benefit from the flexibility of having their own business. So I introduced the business opportunity to them. I started to see the financial benefits and stability that came with a team, and I started to think differently.”

After only 10 months, Lianne has a team of 11! Lianne credits her Sponsor, Sue, for getting her where she is today, and said she couldn’t have done it without her support. She is also extremely thankful for the help she received from Jo Turner and Shirley Geraghty. Lianne’s long-term goal is to pass this support on so she can build and nurture her own team. 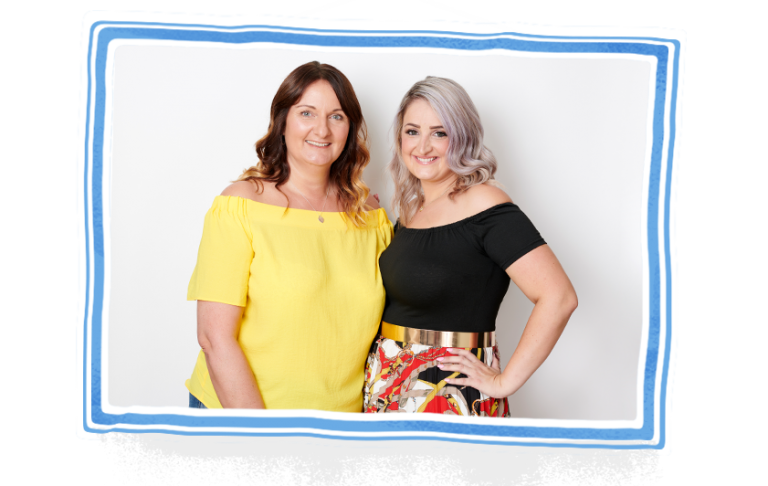 “I’ve never worked anywhere where you’re rewarded for building your own business, it’s incredible. I feel so lucky to be a part of this Company and to have such an amazing Sponsor. My team are also fab. They know I’m new so we’re supporting each other and growing together. This time last year work took over my life and it controlled me but now I’m sailing my own ship.”

You too can build your own business by becoming a Consultant just like Lianne. 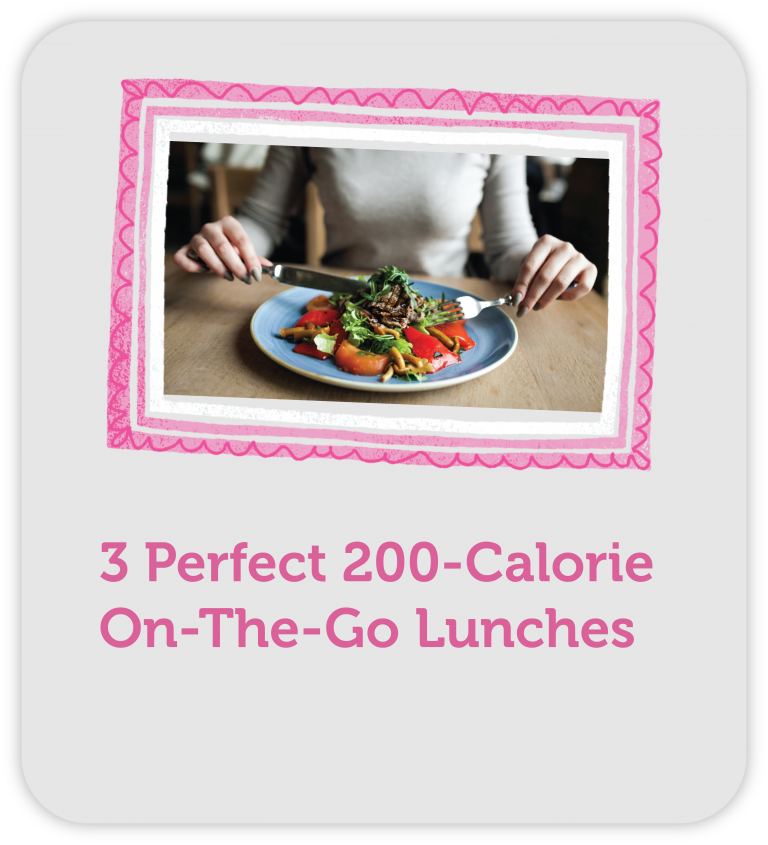 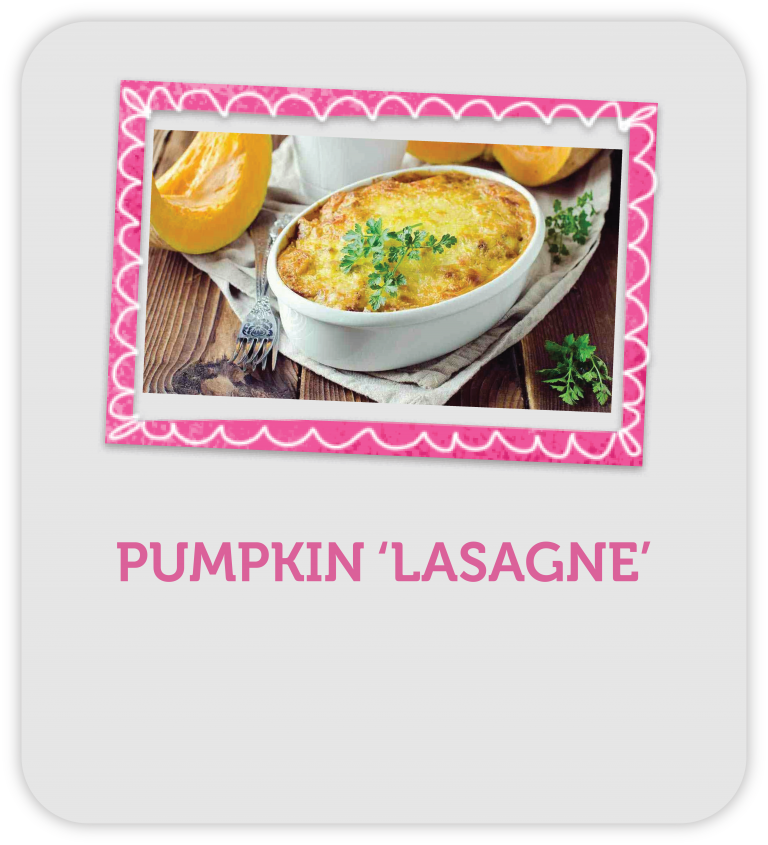